Apply after the assessment process when signing up for programs

Donate to help students reach their potential
Steps to Apply
1
Take an assessment and get placed in a program.
2
Provide us with your W2 form by emailing us.
3
We will inform you of your eligibility and how much.
Email us at information@randommath.com to express your interest. 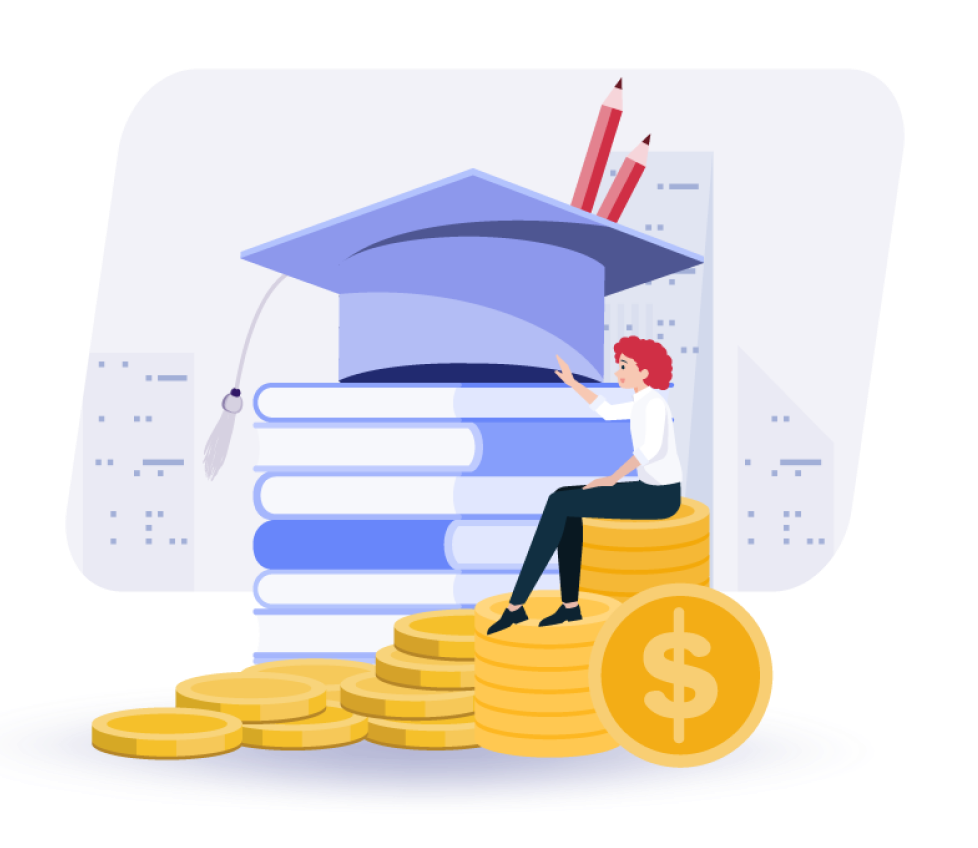 Close
Fall 2020
2 hours  |  1 day/week
Our goal is to prepare our students for rigorous Calculus classes. The curriculum covers topics from Trigonometry, Vectors, Analytical Geometry, and more.
Course Topics
Scroll to view all topics

Close
Fall 2020
2 hours  |  1 day/week
Our goal is to prepare our students for rigorous Calculus classes. The curriculum covers topics from limits and continuity, to differentiation and integration.
Course Topics
Scroll to view all topics

Close
Fall 2020
2 hours  |  1 day/week
Our goal is to enable our students succeed in rigorous Calculus & Physics classes such as F=ma & USAPHO. The curriculum covers topics from AP Calculus BC.
Course Topics
Scroll to view all topics

How our online classes work

Close
Our online classes work using a combination of services like Canvas and Zoom.
Check out how each component of our classes works below.

Quizzes & Tests
Class Instruction
We use Zoom for our online instruction where every student is synchronously online in front of their cameras.
Requirements:
Device with webcam access
Reliable internet connection 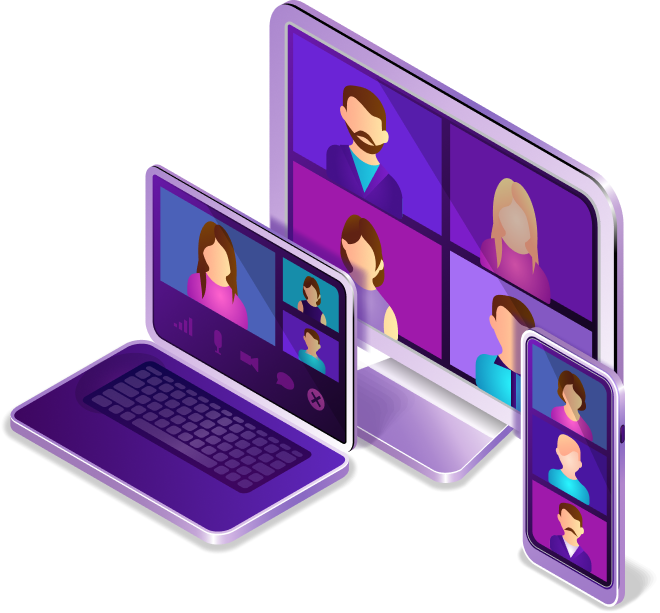 Class Interaction
Zoom's built-in system allows students to raise hands and participate while our coaches simulate a classroom setting with a digital whiteboard.
Our students are always encouraged to ask questions and share their thoughts. 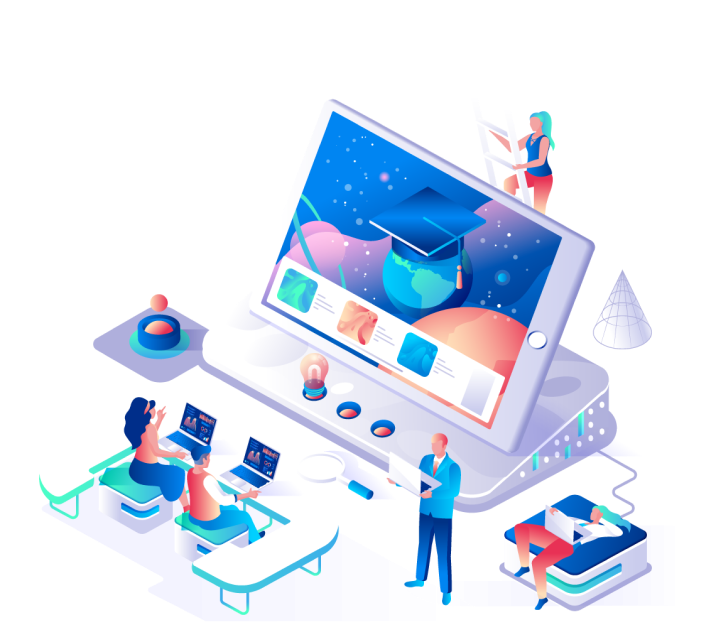 Homework
The goal of Random Math homework assignments is to provide students with ample opportunities to practice and solidify their skills and understanding.
Homework is assigned each class session. 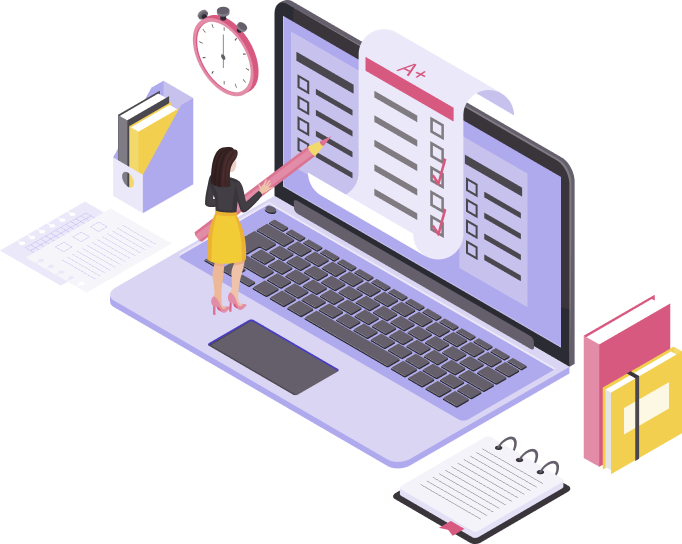 Quizzes and Tests
We administer quizzes and tests through Canvas, allowing our coaches and instructors to effectively and efficiently analyze both individual and class performance.
Our coaches use this information to tailor their teaching methods.

Close
Cupertino, CA
Upcoming Locations
New location in Houston, TX coming soon!
Note: All programs are currently being run online to ensure everyone's safety during the pandemic.
 Back to the top 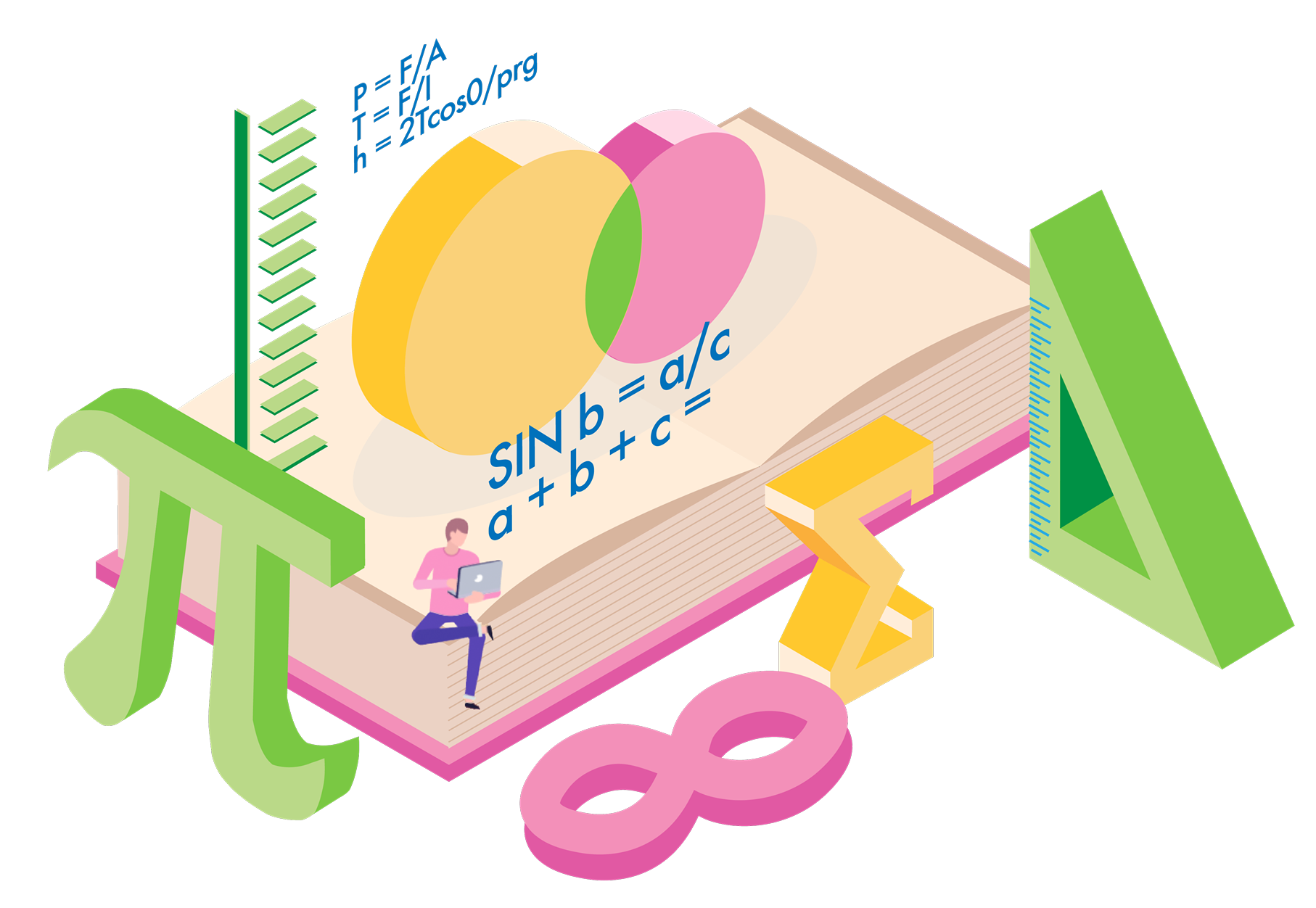 We Have Just The Program For Your Child!

Prepare to Compete in National Level Contests and More

An assessment is required to attend any of the following programs.

The Competitive Math Program runs for the entirety of the academic year and prepares students for National Level Contests.  Programs are available online and at Random Math locations.
information
schedule
fees & policy

See All Contests
Our Competitive Math Program is available at 20 Levels and students are placed in levels based on their skills and specific goals.

Students are evaluated based on assessment results and promoted through levels as they progress.

In Person
Classes are currently held online and at the Cupertino Random Math center. 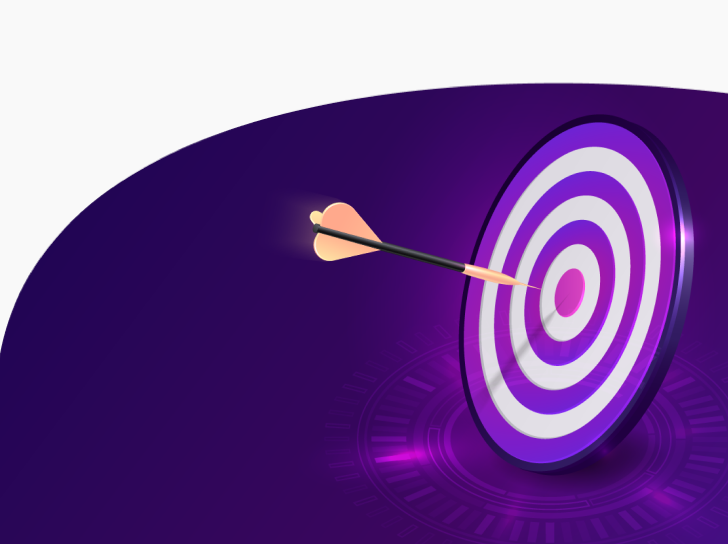 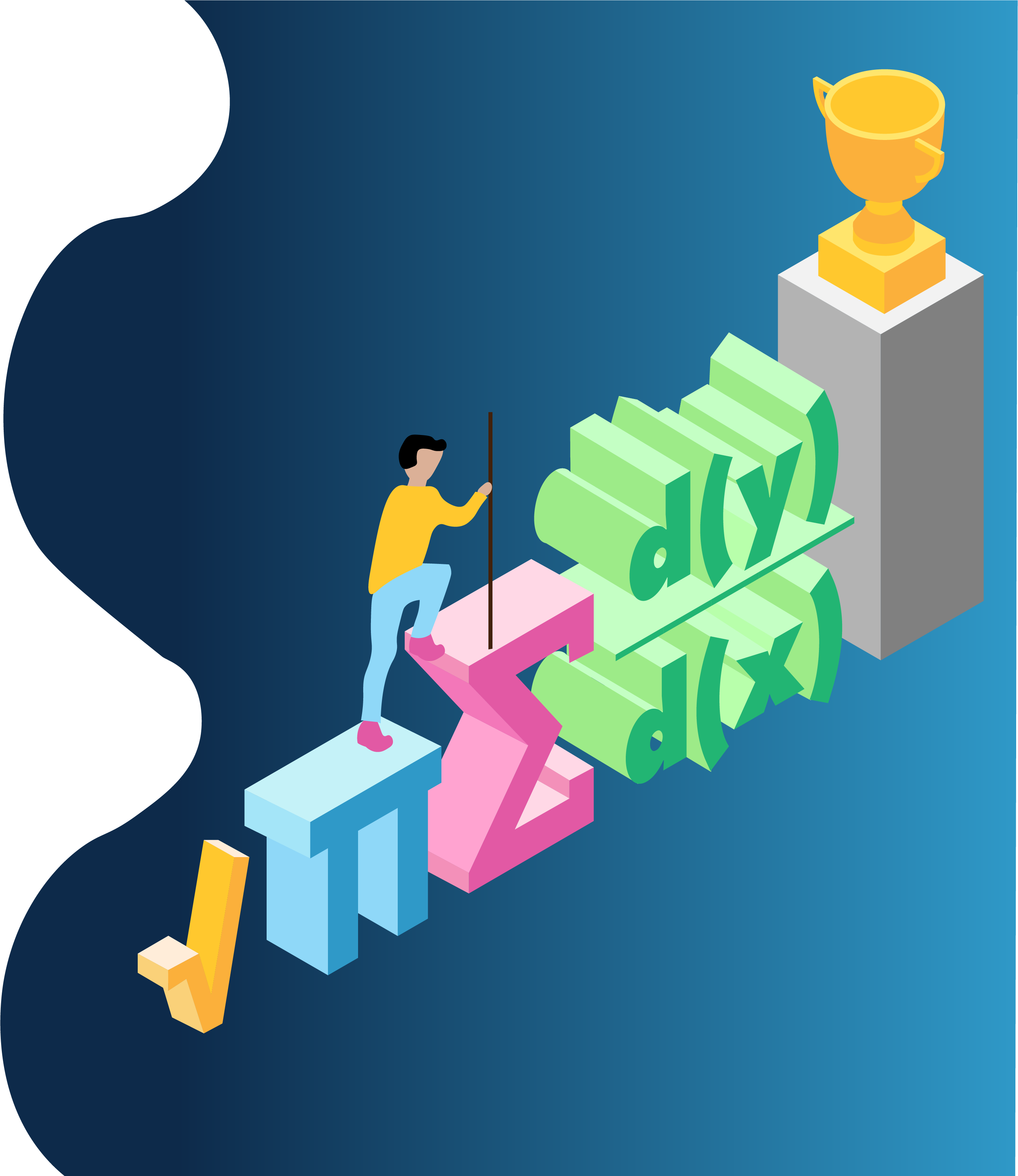 In Person
The classes are currently held Online 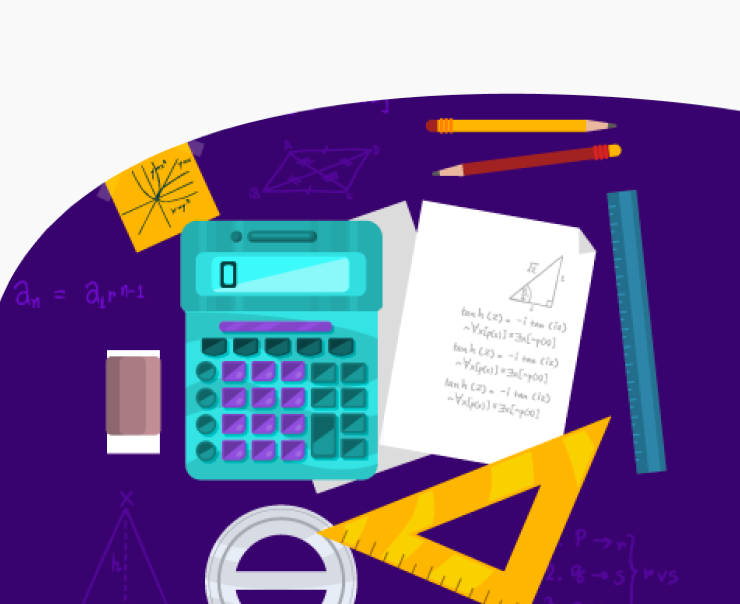 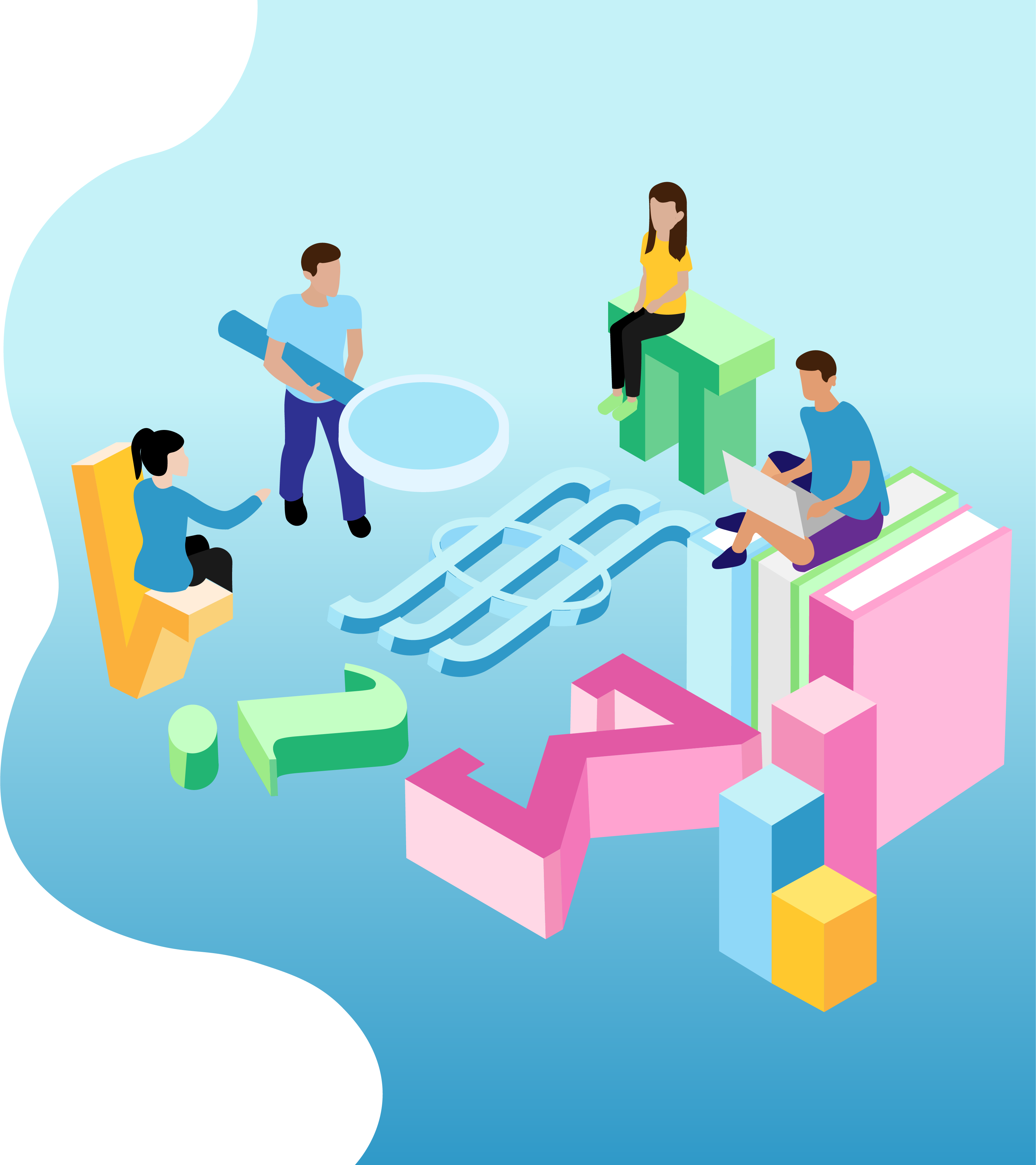 Hone problem solving skills, develop analytic thinking and logic, cultivate a passion for mathematics, and most importantly, have fun.

Placements Based on Skill and not just based on grade
Our summer camps run from June 8th to August 7th. Each topical camp has 5 distinct levels. Placements is based on student skill level, not grade level. 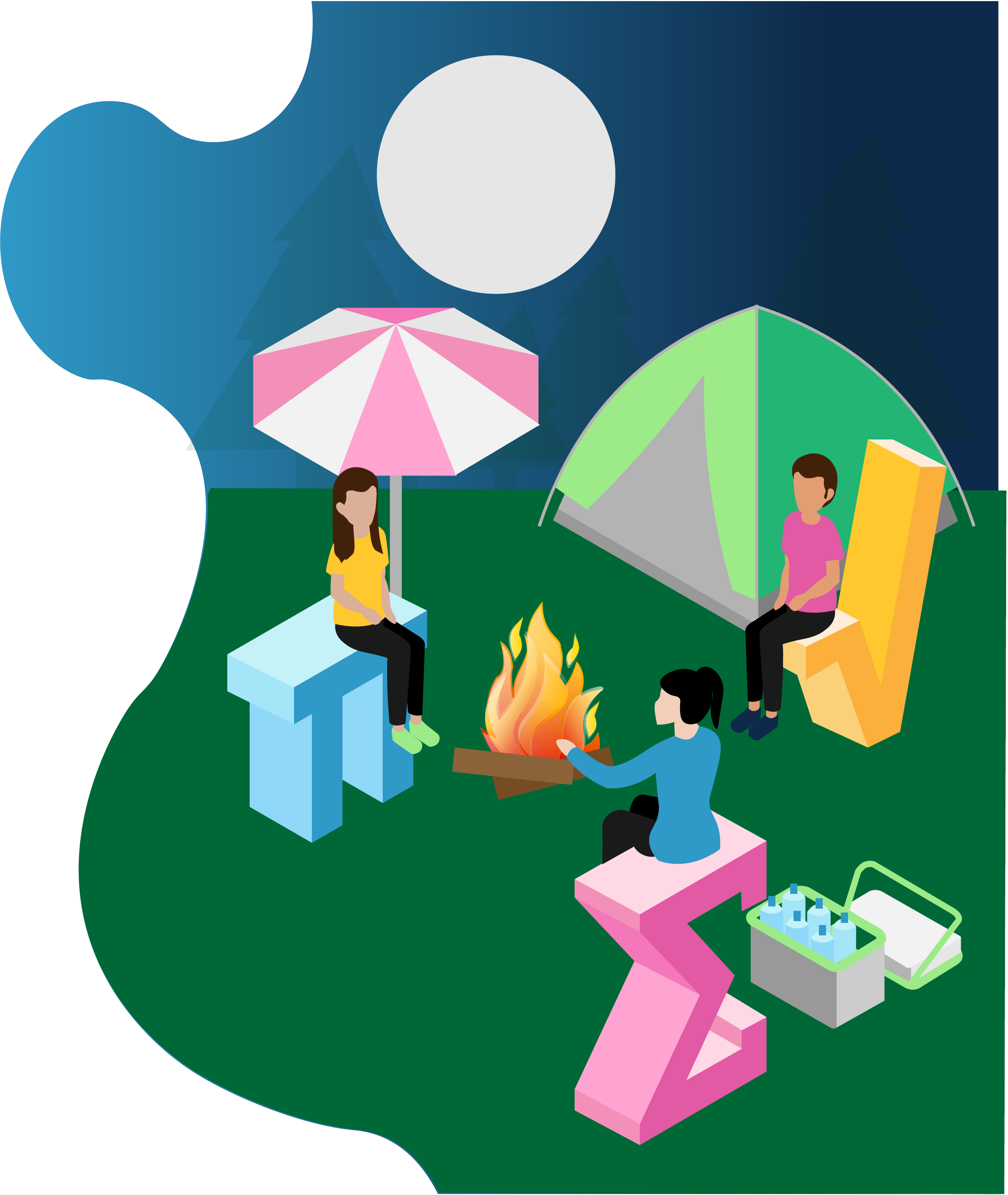 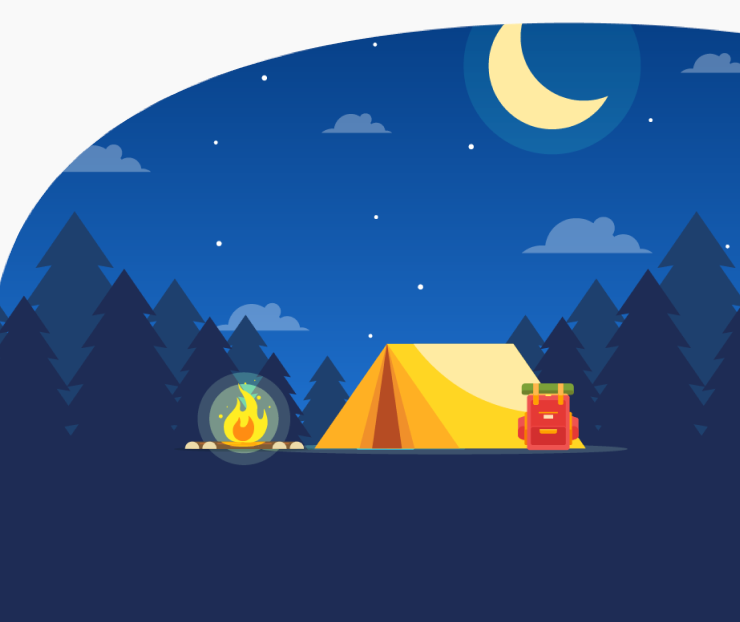 Program fees are detailed below. Discounts will be applied after payment. Financial aid may be available upon request
Programs are named by their level and program number.
Example: The M-1 program stands for Middle School - 1st Program
Fees
Policy
Discounts 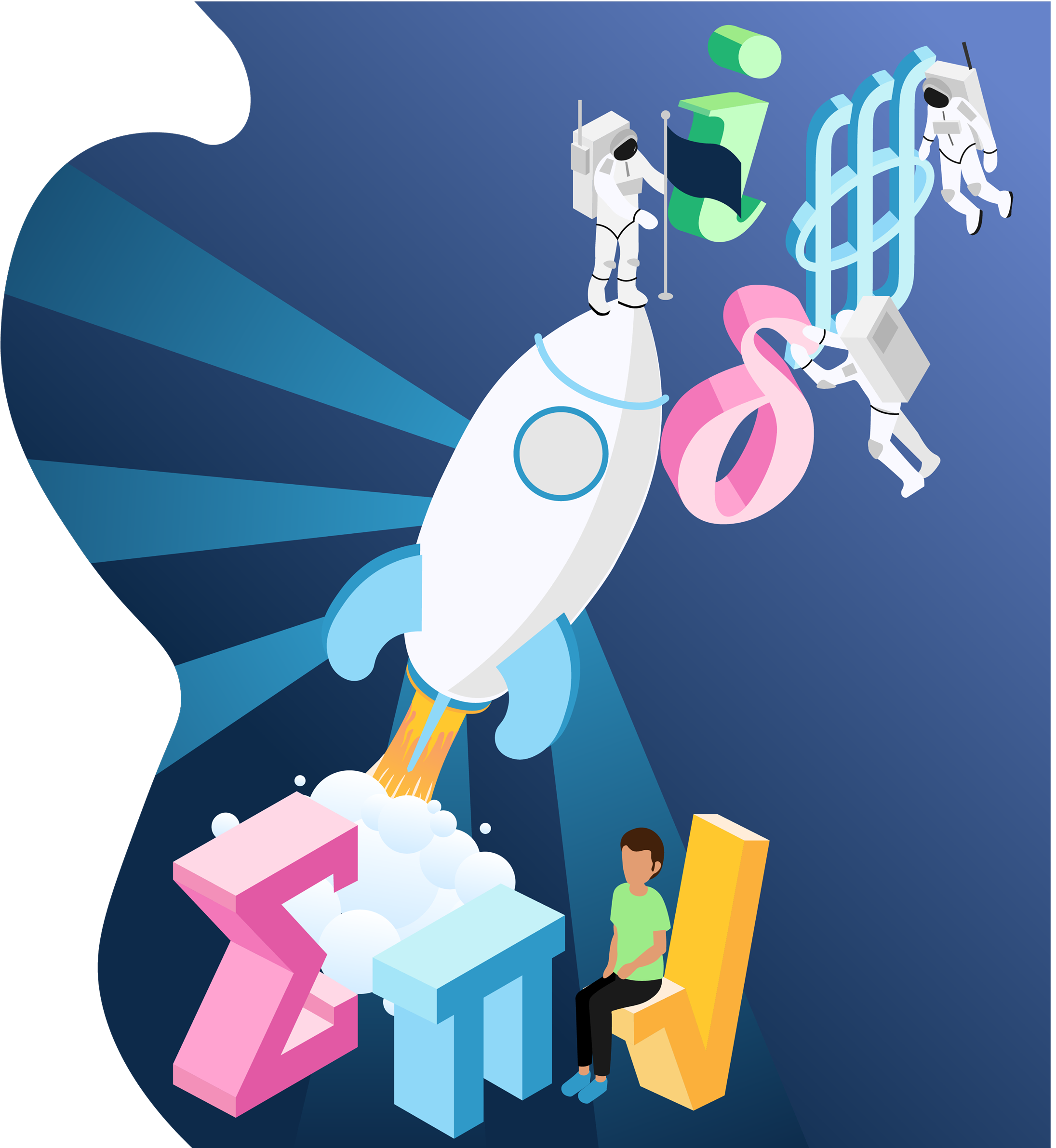 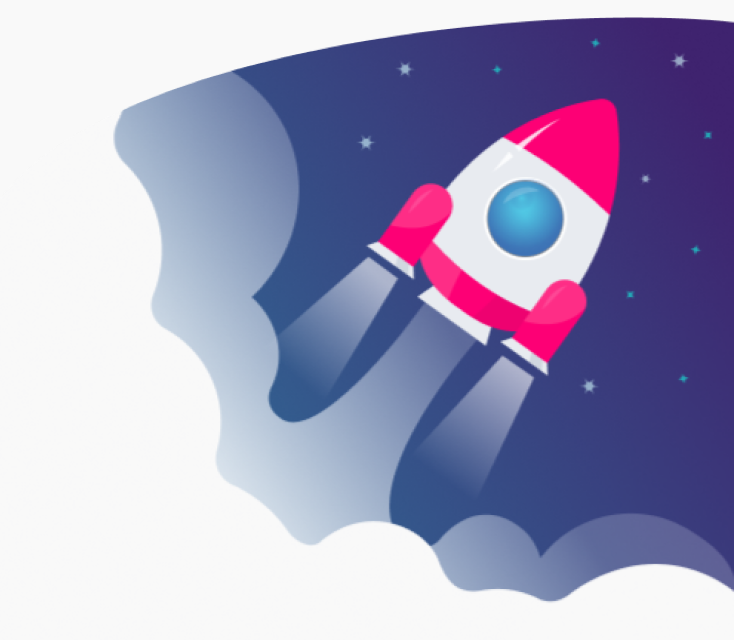 It’s our goal to not let any talented kids not reach their potential due to lack of funds. Learn more about our need based financial aid program.
information
process
criteria & policy

We will match donations you make

Apply after the assessment process while signing up for programs
100%
Money raised is used to pay tuition & books for these students.
$100K
We have set aside $100k to match donations made to help students.
50
Our goal is to raise enough to support 50 talented kids in need this year.

Apply after the assessment when signing up for programs
1

Take an assessment and get placed in a program.
2

Provide us with your W2 form via email.
3

We'll inform you of you eligibility and how much.
Reach out to us at financialaid@randommath.com

Need based financial aid for our exceptional students
CRITERIA
If your household income is <$125K, you are eligible for financial aid. 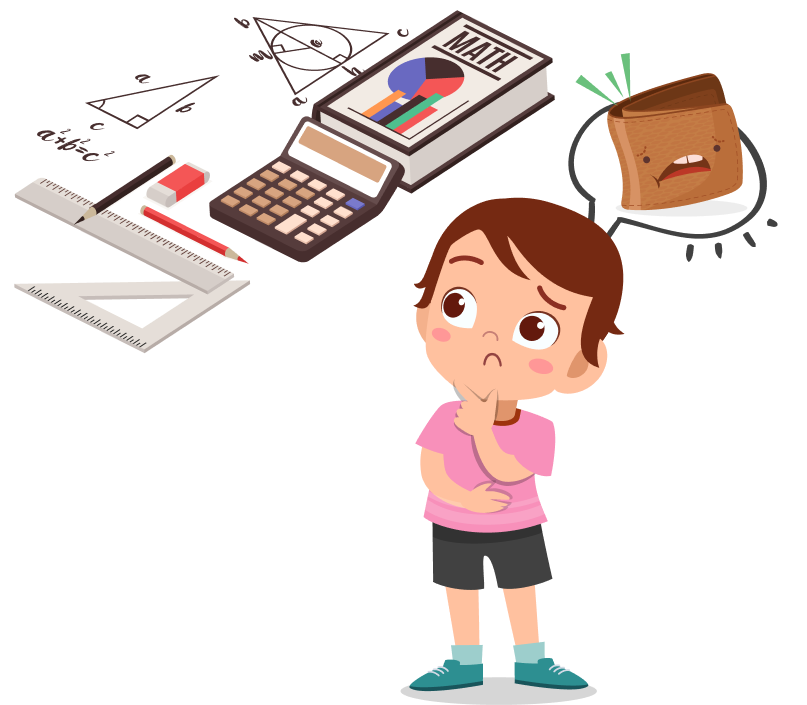 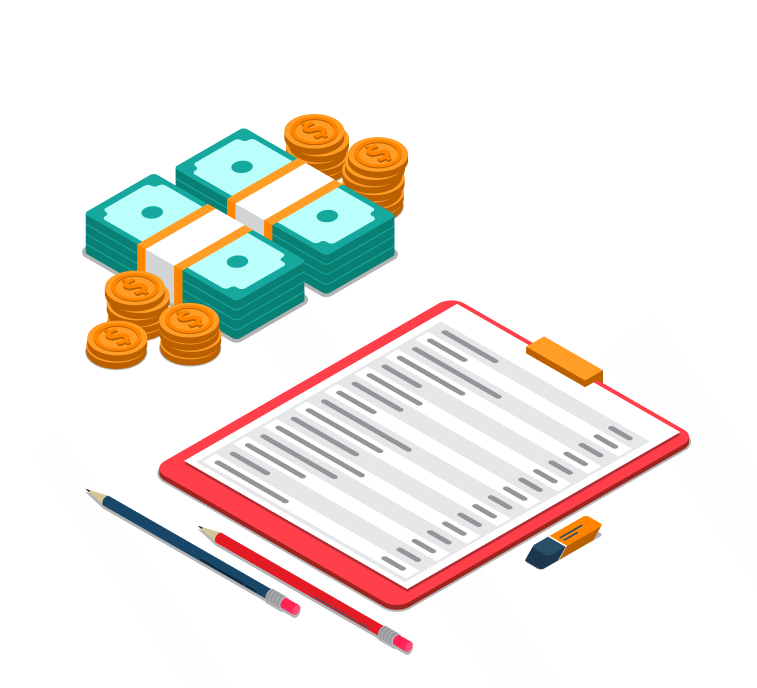 Can I register my child for more than one program?

Yes, students may attend more than one program concurrently. However, when registering, be sure to check that the program schedules do not overlap or conflict.

When and where are  classes for each program held?

The classes are currently held online and at the Cupertino Random Math center.

The classes are held on weekends and weekdays. Each class is 2 hours long. Students enrolled in competitive track will ned to attend an additional weekly 2 hours practice session

Why is an assessment required for the programs?

A qualitative assessment helps us understand student’s goals from the program, her/his motivation level, and current proficiency in problem solving and mathematics.

This also helps us identify a suitable class placement for the student and to provide recommendations for future growth and development of the prospective student.

Do the specialized math classes have an accelerator program track?

At the moment, we do not hold accelerator sessions for the specialized math classes.

Quick Links
Company
Policy
Copyright © 2020 Random Math Inc. All rights reserved.
By using our site, you agree to our use of cookies to deliver a better site experience.
We use cookies to provide social media features and analyze our traffic.